Real Use of These 9 Fashion Products may Shock You

If you take the time to see around you on a per diem basis, there are a horde of things which have a utility value which we could have never imagined. This article attempts to unravel the mysterious utility value of a couple of items which we use on a day to day basis.

1. The horizontal buttonholes on your shirt

Did you ever wonder why are the buttonholes for the uppermost and lower buttons on your shirt horizontal, while all the others are vertical? Well, it has a very common sense utility behind it – that the buttons at these two places are more likely to get undone. So, a horizontal buttonhole is a viable solution to fix this glitch.

2. The small side pocket on your denims 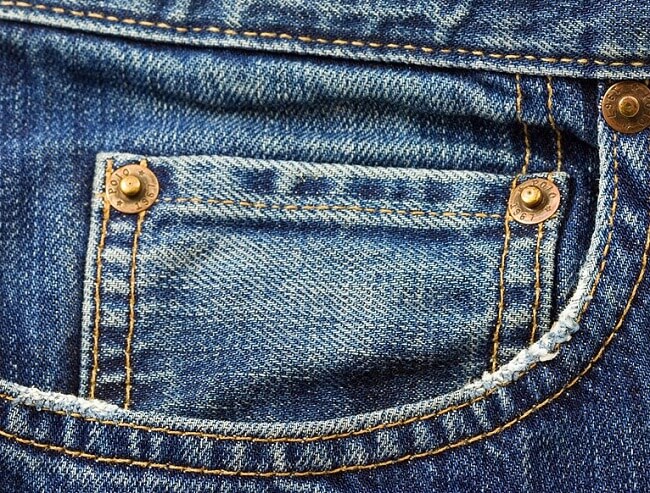 Did you ever ponder about this one? If you thought that it’s intended for safely storing contraceptives, well this wasn’t its real use, although you may. It was first introduced in Levi’s jeans way back in 1873 and it was designed specially to hold pocket watches.

3. The rivets on your jeans 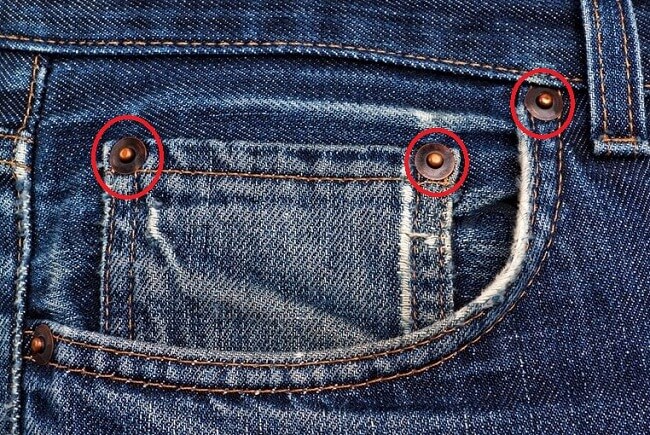 The rivets on your jeans play a more important role than you may think. When the first pairs of jeans emerged, laborers wore denim while working, but the physical labor made their trousers to fall apart quickly. Hence, this unique solution was found which strengthened the areas that endured the most strain.

4. The hanging loop at the rear of your shirt 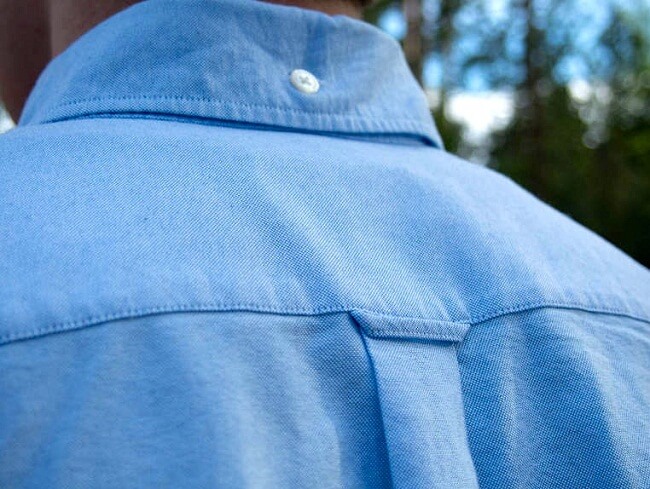 There are three different explanations for this. The first one is the most obvious. It’s designed for hanging up your shirt in your wardrobe. The second explanation comes evolved from the time of removable shirt collars and handkerchiefs: it was probably intended to somehow help fasten a tie. The third explanation is a rather romantic one. A student at an American university allegedly detached the loop from his shirt after he started to date a girl, to display his committed status.

5. The additional eyelets on sneakers 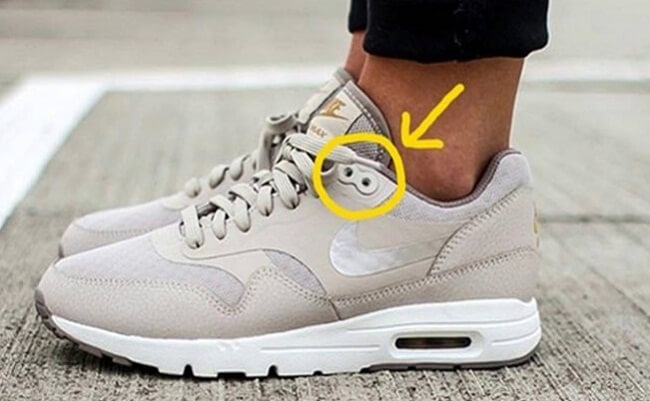 Have you ever paid attention to the extra eyelets at the top of your sneakers? They were actually designed with a very useful purpose in mind. They’re meant to keep your shoes well positioned on your feet and avoid them from hurting your ankles while you are playing any type of sport.

6. Additional holes on the inside of converse trainers 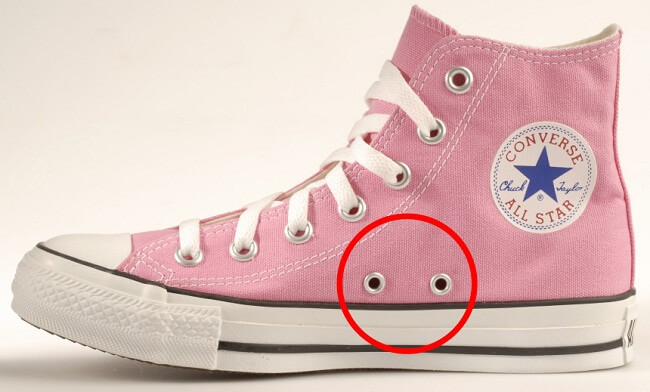 They are meant not only to make the fit snugger but also to add ventilation to the shoe.

7. The additional material that comes with new clothes 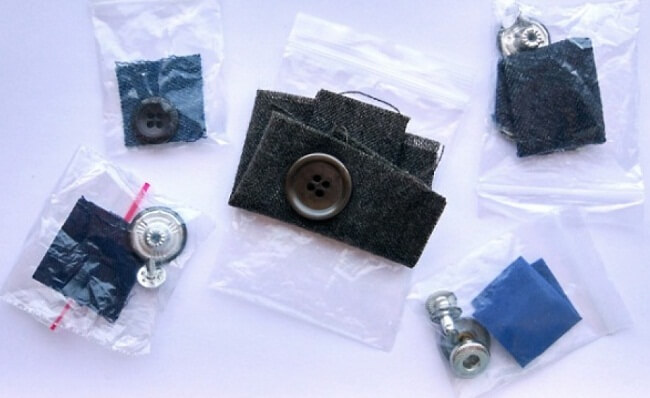 The additional materials which come with new outfits are not intended to be used to stitch patches on your outfits. They are given as test patches to be washed with laundry powder or bleach to crosscheck how your new garments will react to specific type of detergent/washing compounds. 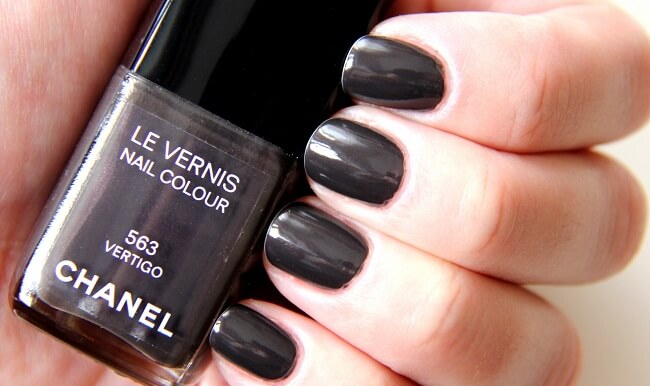 The popular and much in demand Chanel’s Le Vernis nail color evolved by sheer accident. Way back in 1994, a makeup artist backstage at the Chanel show in Paris was really pressed for time prior to a photo shoot when she observed that the models’ fingernails weren’t painted. As a makeshift arrangement, she quickly painted them with a black marker, and then later asked that the resulting shade to be replicated with actual varnish. This evolved Chanel’s much sought after color, which became the first nail polish ever to sell out and have a waiting list.

9. Weird usage of a wide-tooth comb 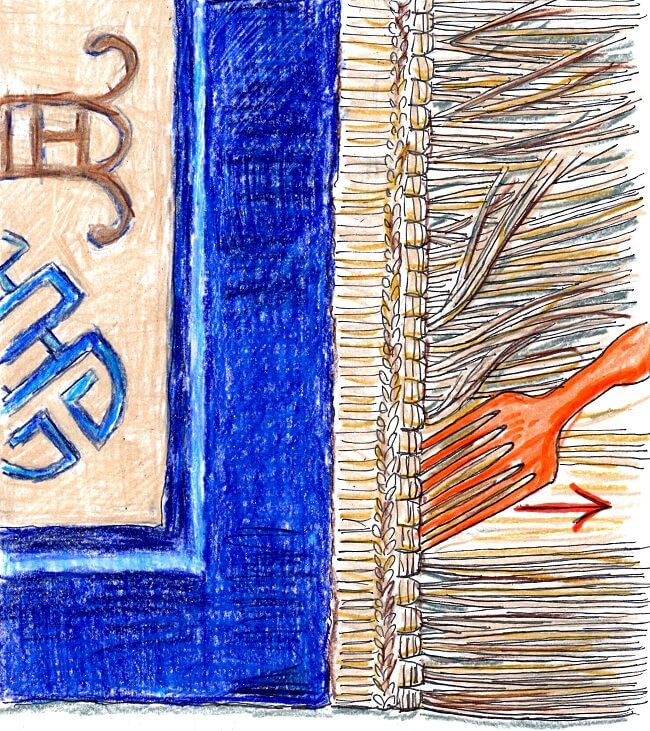 While your comb is great at detangling your mane, but when it’s not on hair-duty, it can be utilized to untangle a rug as well! Use a wide-tooth comb to detangle the tangled fringe on your rug by starting at the tip and working inwards to avoid making a bigger knot.